Down to the Countryside Movement

VIEW THE COLLECTION READ THE DIARIES OF LIU PING 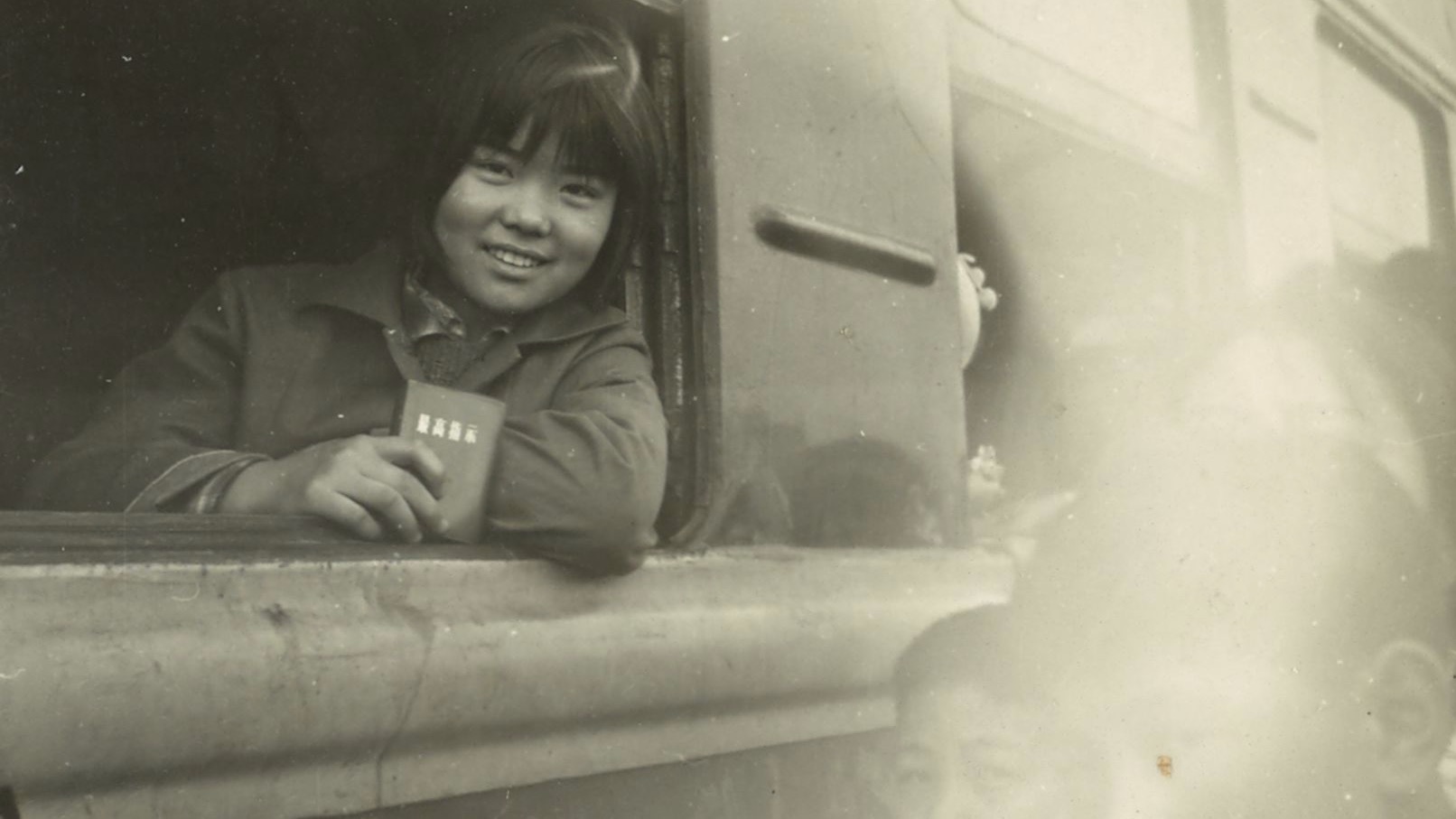 Shi Jianying on a train leaving Shanghai in 1970.

In 1968, China's Chairman Mao Zedong wrote, "It is very necessary for the educated youth to go to the countryside and undergo re-education by poor peasants." Thus began the Down to the Countryside Movement during China's Cultural Revolution. Between 1968 and 1978, an estimated 17 million urban youth were relocated to remote villages and border regions to work.

Documenting the cultural memory of this period as experienced by the participants provides a unique perspective on the Down to the Countryside Movement. Since 2016, the Dartmouth Library has been collecting original materials from the rustication period including diaries, letters, photographs, and artifacts. These materials include participants' first-hand accounts reflecting on their experiences, their shifting perspectives, and their living conditions during rustication. The Dartmouth Library has digitized these collections in order to transform the physical primary resources into an accessible digital collection open to all, and to promote international research on this important historic event.

ABOUT THE DIARIES OF LIU PING

Liu Ping was sent down to Inner Mongolia to be rusticated in 1969. Her two diaries were written between 1969 and 1972. A third manuscript, "Life Starts at Sixteen," was written in the early 1990s when she was in her late thirties. Liu Ping was vividly describing incidents as they occurred, reflecting her thought process genuinely. The diaries were not written to achieve commercial success or political impact. They therefore provide rare historical testimony about the movement and the generation of youth who participated in rustication.