American and British comic almanacs and other publications from the nineteenth century. 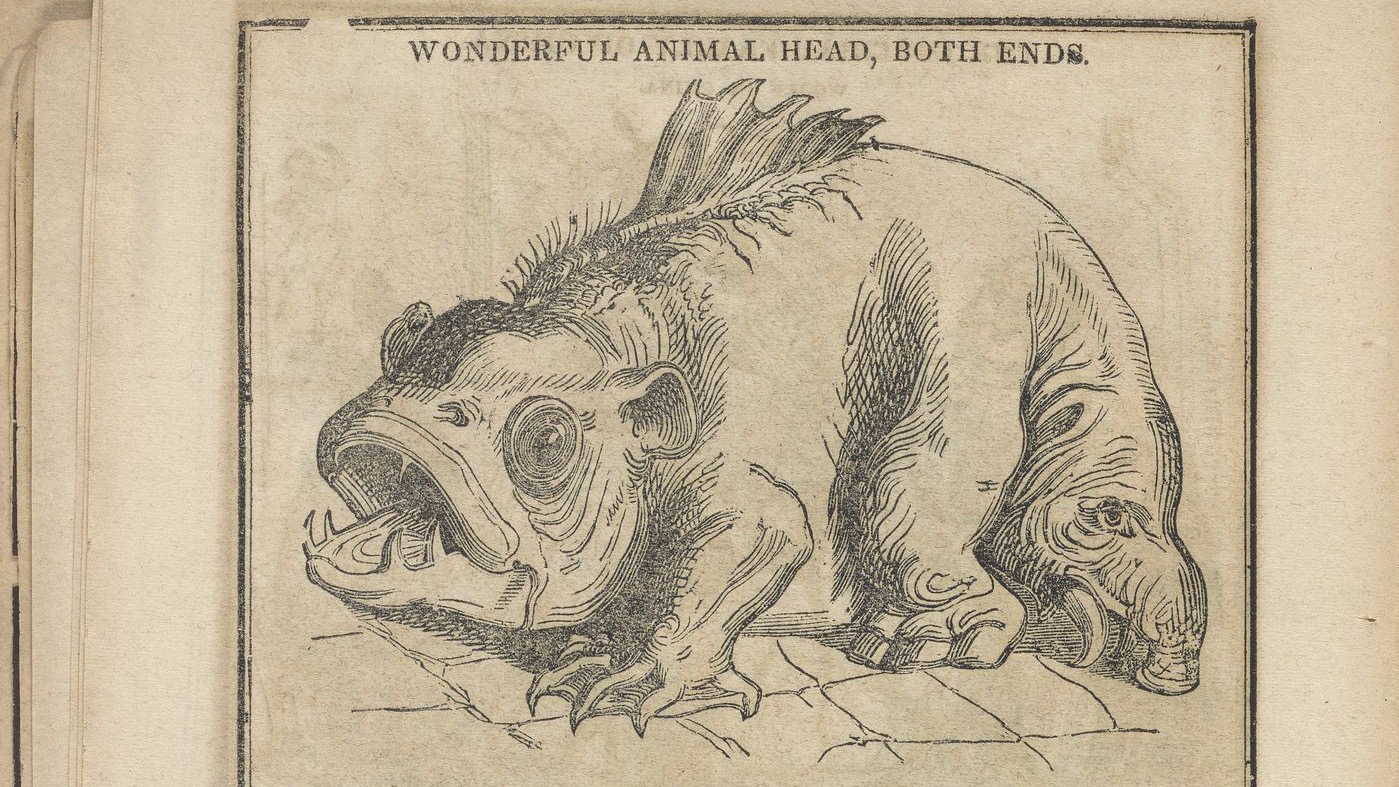 The Joseph Rainone Early Comic Collection consists of 223 titles, and approximately 310 total items, primarily from the nineteenth century. The core of the collection is a set of comic almanacs that were marketed to middle- and working-class audiences in the United States and Great Britain. These cheap publications incorporated comic sketches, both textual and graphic in nature, to supplement the almanacs’ more functional role. The graphic elements were primarily single-panel cartoons and set the stage for the development of comic strips and full-length comic books. Not only do they show the evolution of this important medium, they also open avenues for the study of nineteenth-century American and English popular culture.

The comics are very much a product of their time. Nineteenth-century humor is rife with racism and misogyny. This was an era when blackface was not only accepted but was common popular entertainment. Within the almanacs, seemingly no ethnic group is spared, but the comics are particularly caustic toward African American, Irish, Chinese, and Jewish peoples. We recognize that digitizing these materials and making them widely available could potentially lead to their use in ways that are antithetical to our social and cultural values. We also recognize that making these available opens them to historical critique. While we are uncomfortable with some of the implications of digitizing these materials, we believe that a critical eye turned on the past creates insight that develops avenues for social change.

The organization that has made the material available believes that the material is in the Public Domain under the laws of the United States. No determination was made as to its copyright status under the copyright laws of other countries.