The Fortunes of Ferdinand Flipper

Published circa 1850. The first comic book written in the United States. 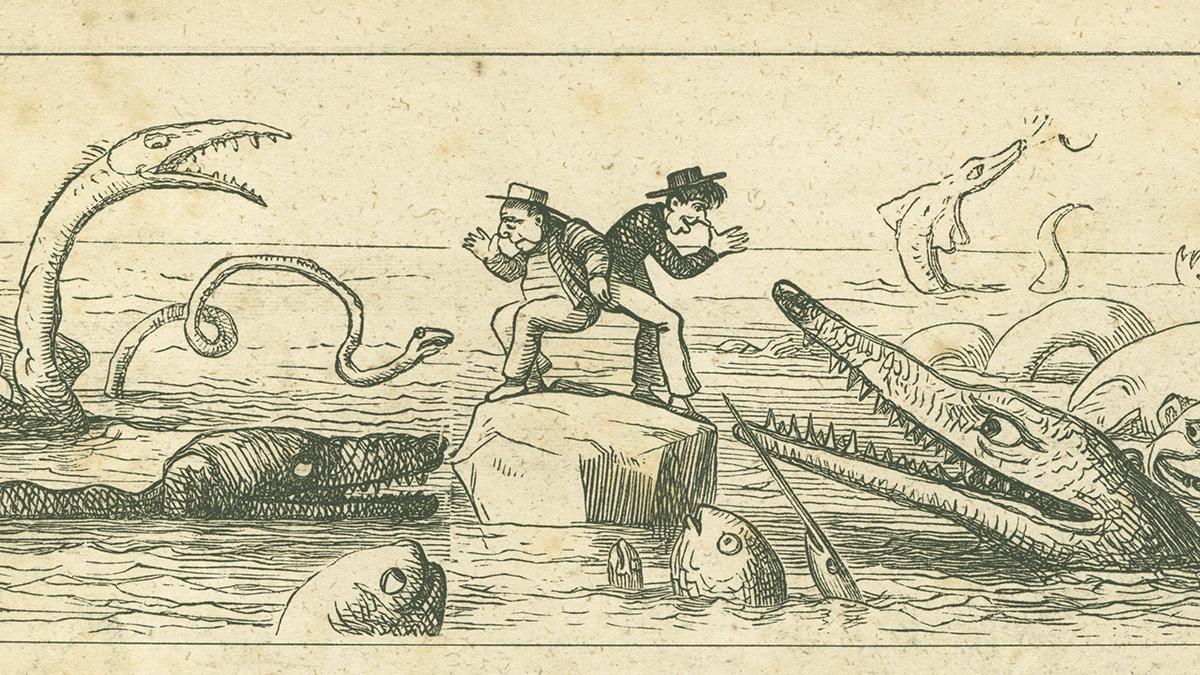 The first comic book written in the United States, its full title is The Fortunes of Ferdinand Flipper: Commencing with a period of four months anterior to his birth, going through the various stages of his infancy, childhood, verdant years, manhood, middle life and green and ripe old age, and ending a short time subsequent to his sudden decease, with his final funeral and burial. The book was published in New York in the 1850s.