Meeting the information needs of Tuck, Thayer and Dartmouth since 1973 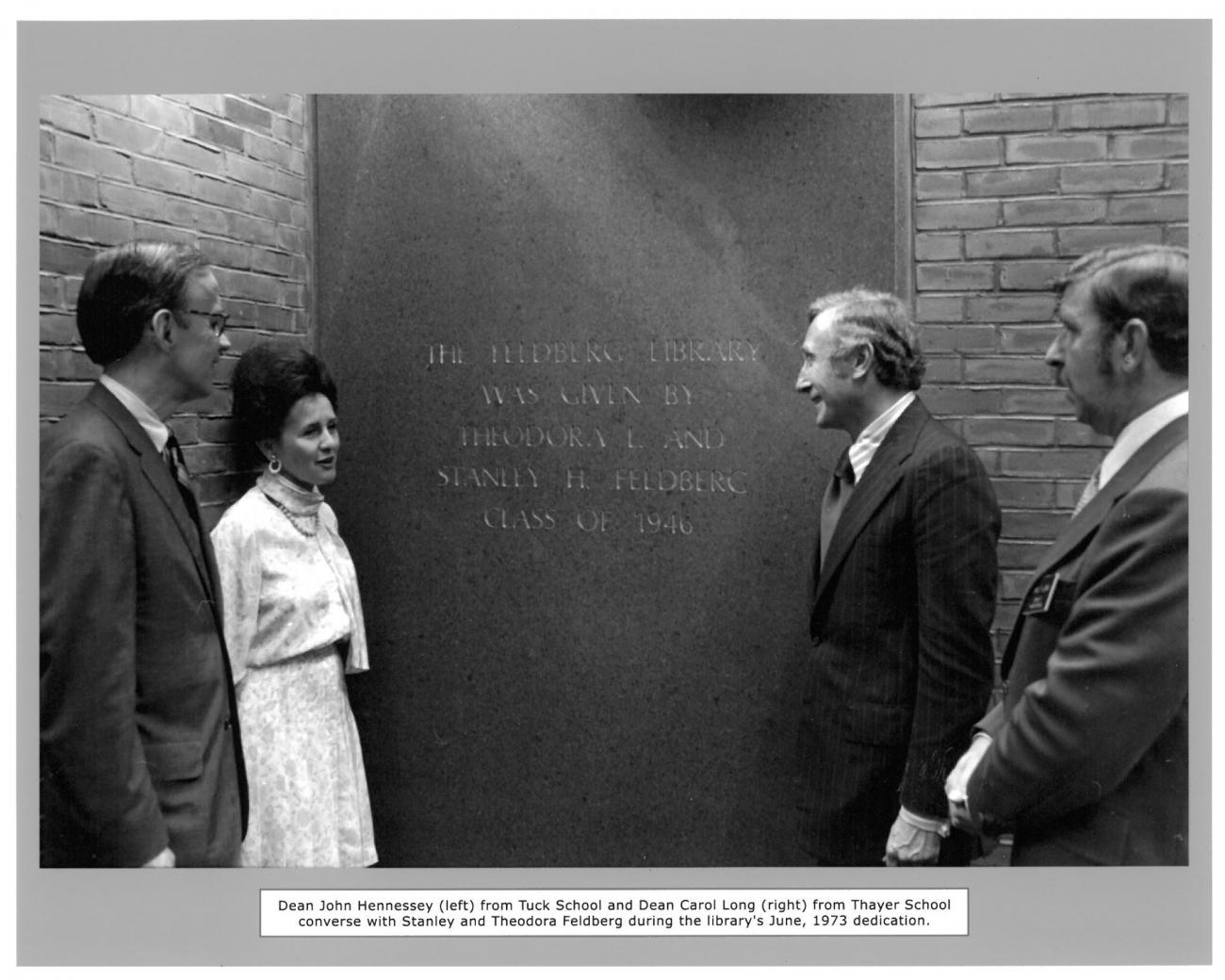 Feldberg Library opened in June 1973, as part of the newly constructed Murdough Center. Nestled in between Tuck and Thayer, the Library served both schools, as well as the general Dartmouth community. The Library’s founding was generously supported by Stanley and Theodora Feldberg. A member of the Dartmouth class of 1946, Mr. Feldberg was president of the Zayre Corporation from 1956 to 1978, which eventually evolved into the TJX Companies, the parent of T.J. Maxx, Marshalls, and HomeGoods.

A portrait of the Feldbergs hangs in the library.  It’s worth a close look; it’s a commissioned textile piece, by Deidre Scherer, sewn from a variety of colorful fabrics.

In 2002, Theodora Feldberg noted, “We’re fortunate to have been in a position to serve as the naming donors for this wonderful library. Some things you do right in your life.” 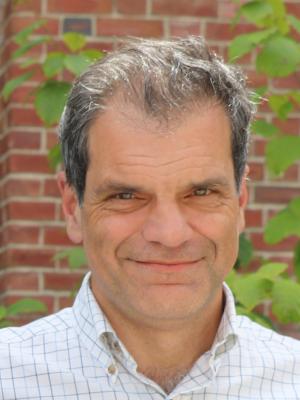 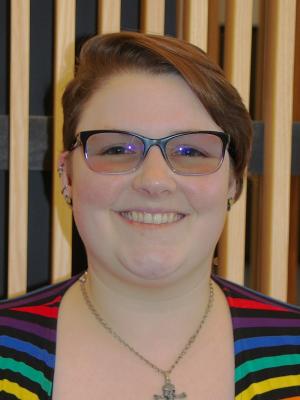 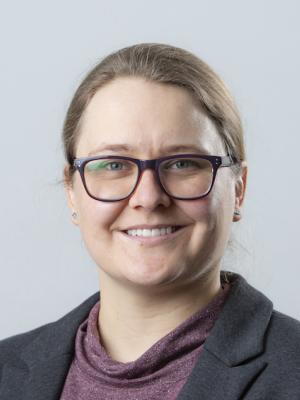 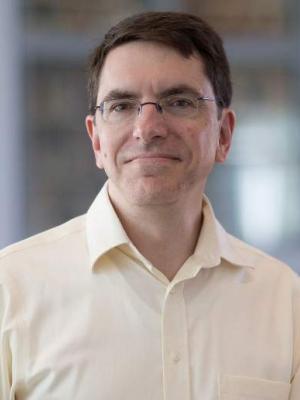 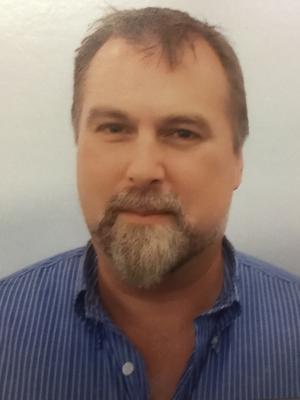 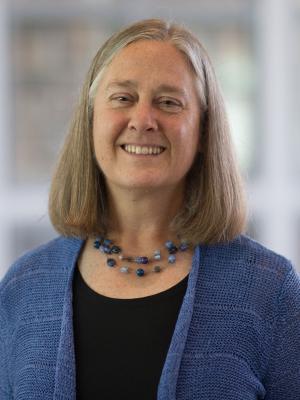 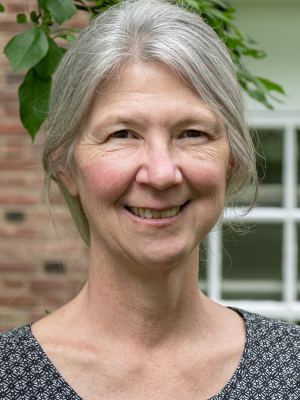