In January 1984, Dartmouth College hosted the first-ever televised presidential primary debate. The eight major Democratic presidential candidates met onstage in Spaulding Auditorium for a free-form debate followed by audience questions. While the debate is remembered for the mutual recriminations of "Gobbledygook!" and "Baloney!" between Senator John Glenn and Vice President Walter F. Mondale, it also saw the emergence of Reverend Jesse Jackson as a national political figure, made gender an essential consideration for presidential tickets, and inaugurated the Rockefeller Center's role on campus and its place in national civic life and political debate. 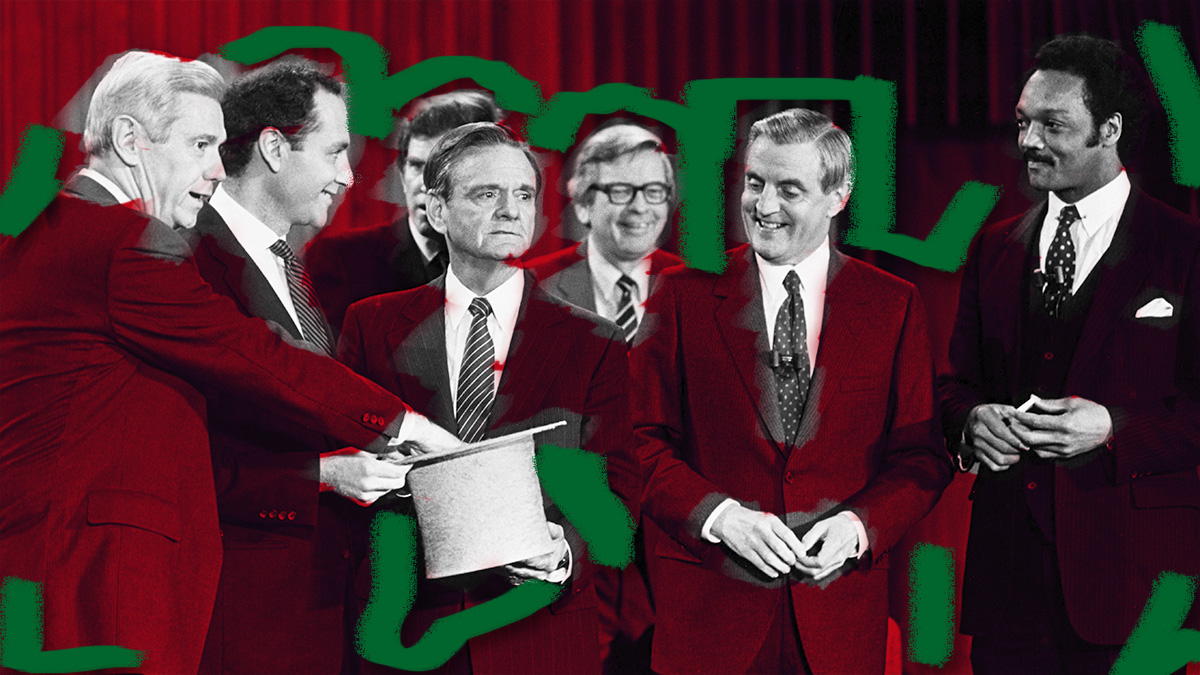 What Makes a Presidential Candidate? 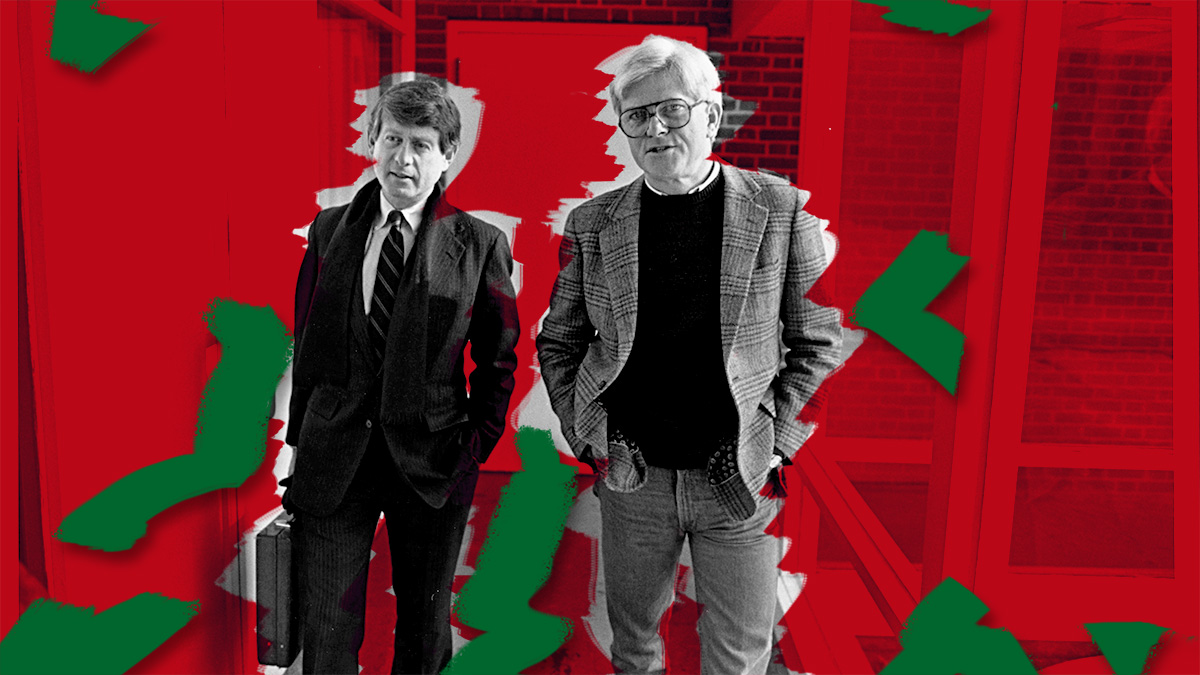 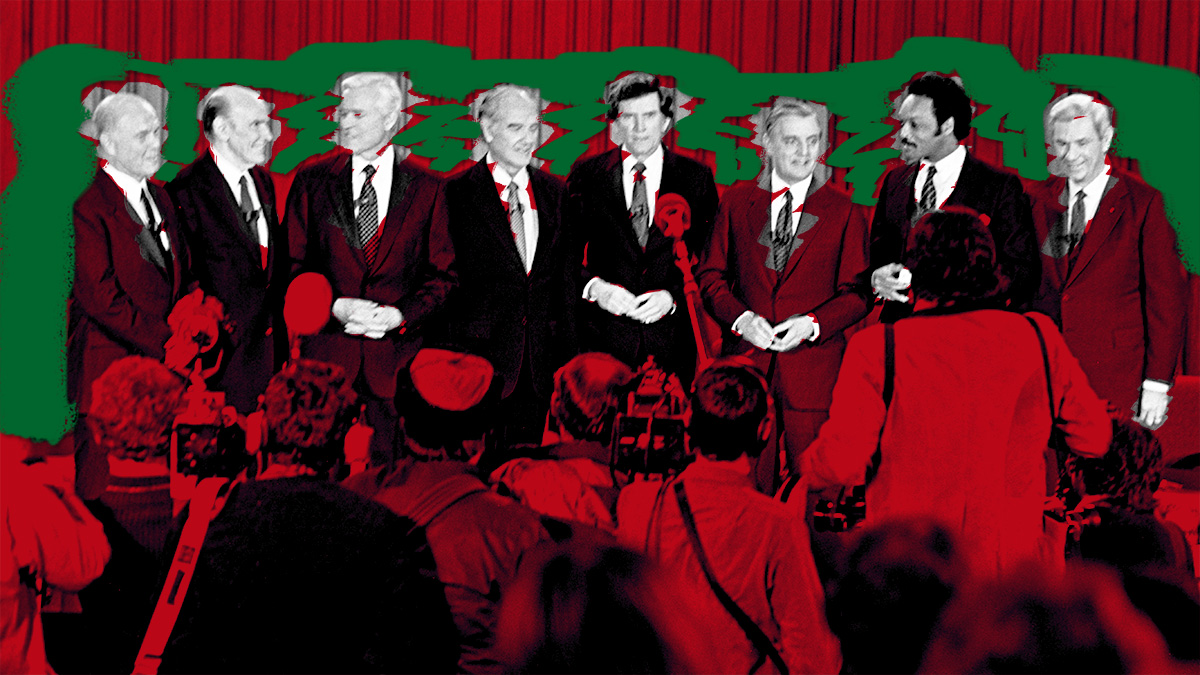 If anyone else would like to say something nice about women, go ahead. 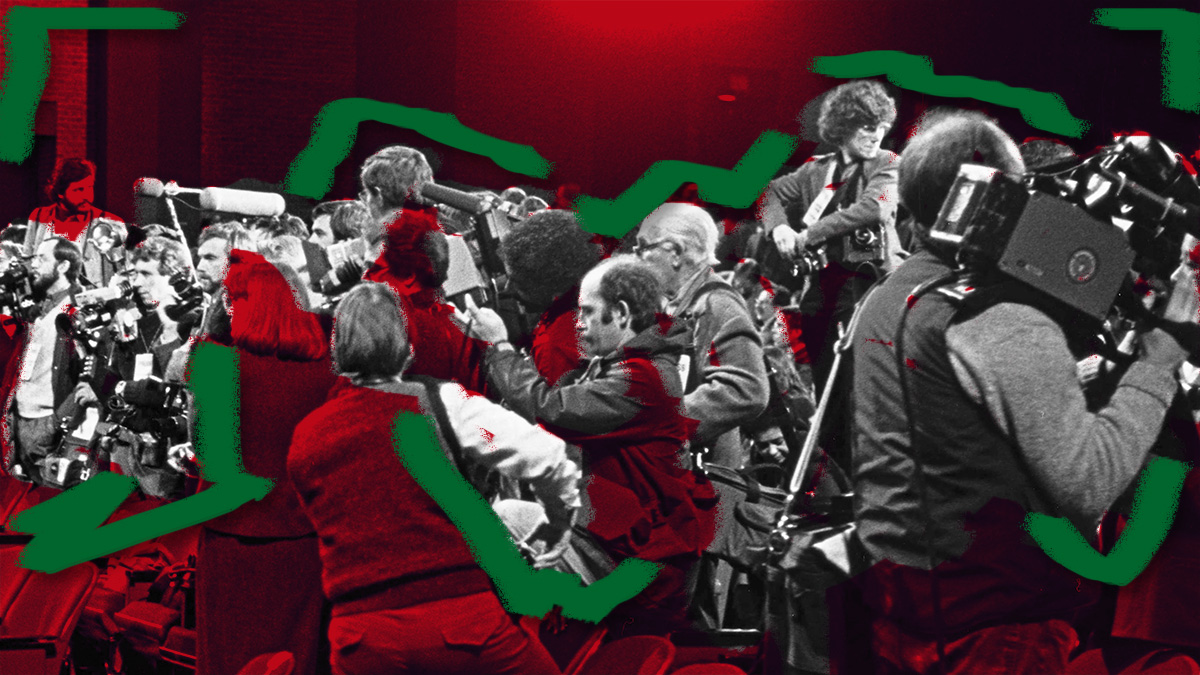 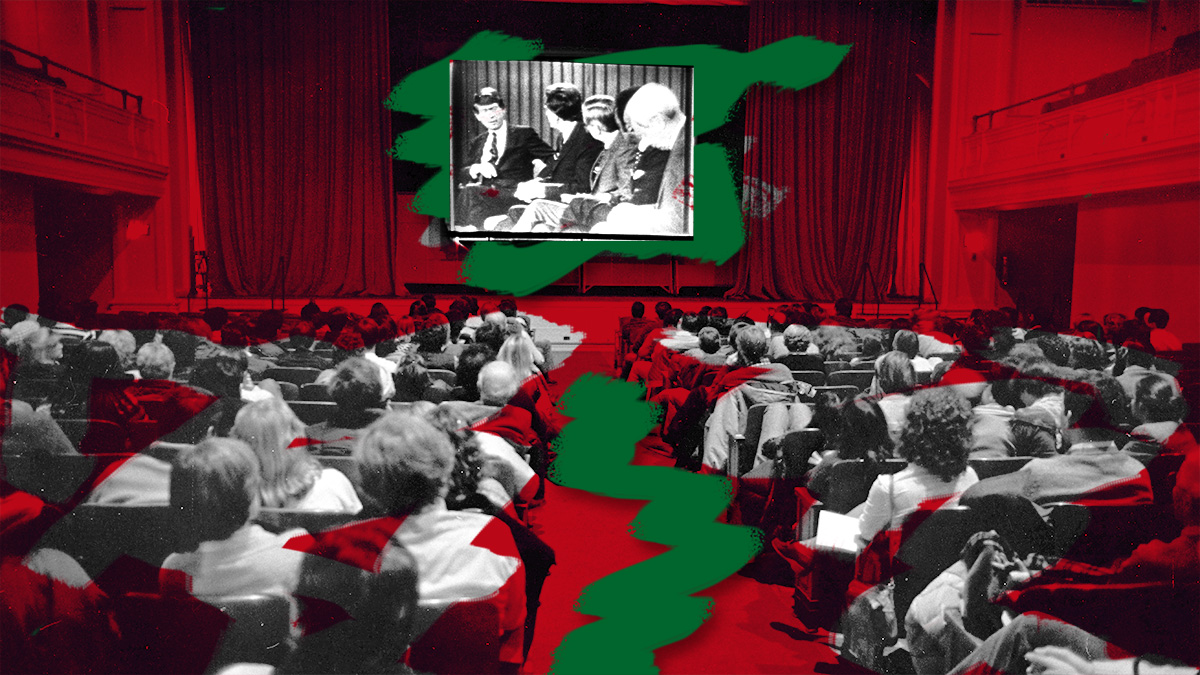 Rockefeller Center on the National Stage