A 1776 collection of maps of the British colonies. 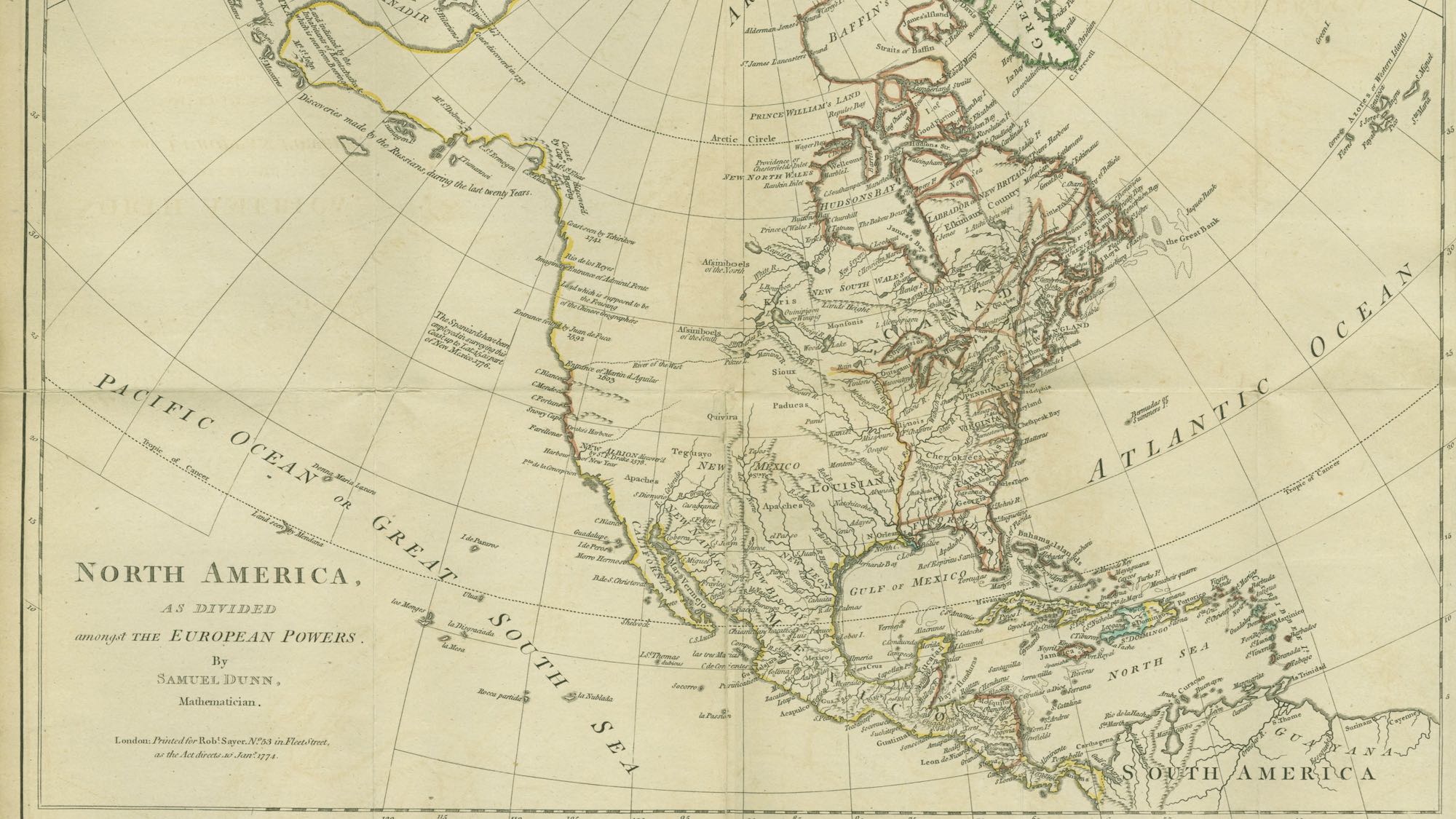 Being an approved collection of correct maps, both general and particular, of the British colonies; especially those which now are, or probably may be the theatre of war: Taken principally from the actual surveys and judicious observation of engineers de Brahm and Romans; Cook, Jackon, and Collet; Maj. Holland, and other officers, employed in his majesty's fleets and armies